One Touch by Nicole C Mullen 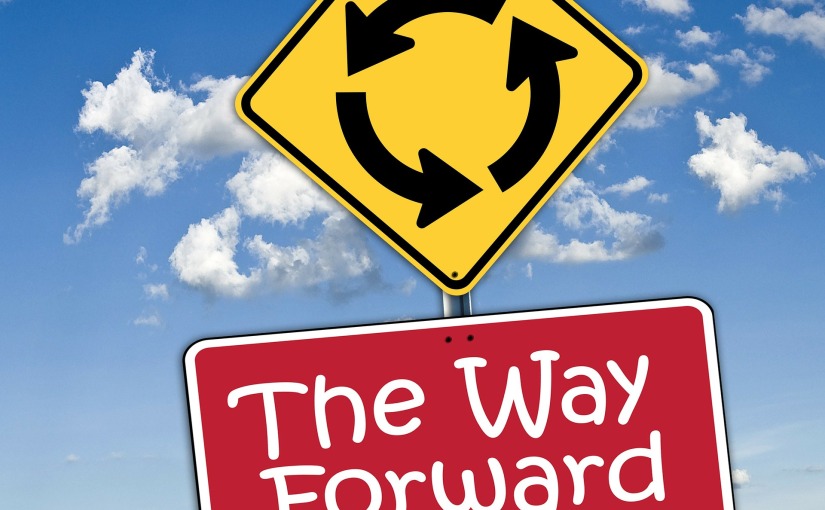 In Numbers 32:1-42 we find the account of the division of some land east of the Jordan River. In these verses, the tribes of Gad and Reuben came to Moses and said that they wanted to take the land they were currently in as their inheritance rather than continuing over the Jordan to the land God had promised them. Indifference is defined as lack of interest, concern or sympathy towards others. When I first read through this chapter I didn’t really see it as an example of indifference. All of their able-bodied men were planning to continue on with their countrymen to help in whatever battles would arise as they claimed the Promised Land, then the two tribes would return to the cities they had built for their families. Just casually reading through it may be difficult to pick up on their indifference…I didn’t really pick up on it until I studied more.

noun: lack of interest, concern, or sympathy towards others

I think when the tribes of Gad and Reuben first approached Moses their only thought was for themselves. I didn’t get the impression that they originally intended to continue on and help their countrymen at all. I think they had bought into the bird-in-hand mentality…they thought that what they had right there in their grasp was more important than anything or anyone else.

Only after Moses began to berate them for their selfishness, and to recount how their fathers had done basically the same thing at the Valley of Eschol, did the two tribes back pedal and offer to just leave their herds and families behind but continue on in battle. Moses did, at this point, agree to those terms but I think that ultimately the tribes of Gad and Reuben allowed indifference to prompt them to settle for less than what God had promised. In the Believer’s Bible Commentary, William MacDonald said this about it:

“Many feel that Reuben and Gad made an unwise choice because, although the land was fertile, the area was exposed to enemy attack. They did not have the protection of the Jordan River. The tribes of Reuben and Gad (and half the tribe of Manasseh which joined them) were the first to be conquered in later years and carried off into captivity.”

In reading this I find a lesson for me…it shows me God always knows what’s best for us! I think what I’m being shown the most as I read about the wandering of the Israelites is just in my own life how important each choice is. I see me in the tribes of Gad and Reuben. How often do I just say, “okay, God, I’m good here.” How often do we see where we are, get comfortable and not want to go to what God really has for us?! Am I going to miss out on my “Promised Land” (future blessings/purpose) because I’m good with the here and now?! Do I suffer from the bird-in-the-hand mindset?! Am I getting complacent…content (not in a God way but in a trusting in my comfort zone sorta way)?? 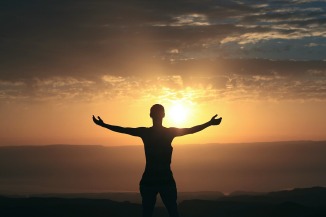 ARE WE BEING INDIFFERENT TO OUR BLESSINGS?!

Wife for 20 years, mom of 3 and follower of The One! View all posts by onefaithfultouch

One thought on “Indifferent to our Blessings”